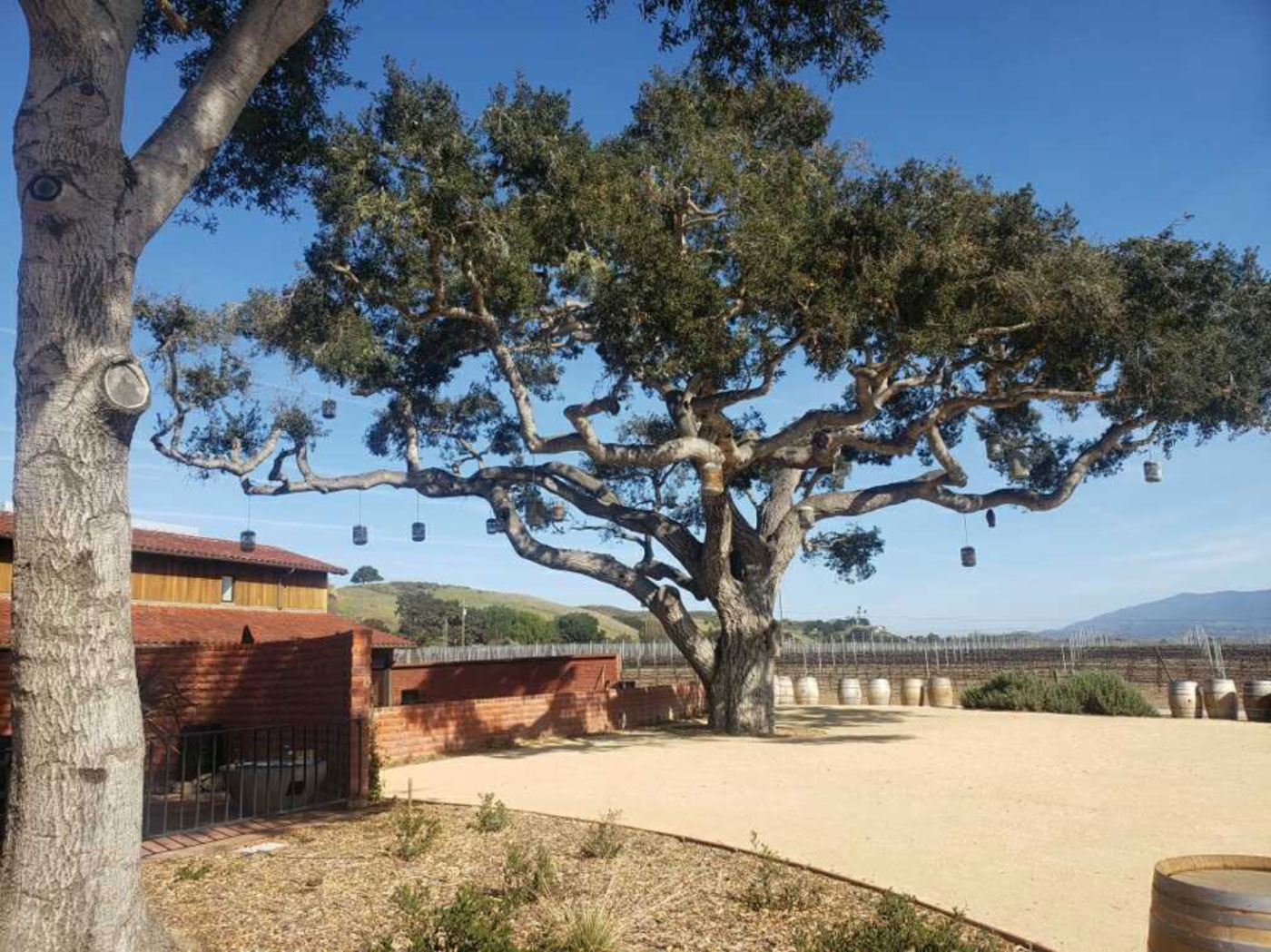 Festival of the Vines

An Evening of Wine, Food at the Brick Barn

The Santa Ynez Valley Historical Museum is rescheduling the Annual Summer fundraiser to July 2021. Join us at the gorgeous Brick Barn on Highway 246 in Buellton for wine tasting, beverages, and appetizers. Then savor a sumptuous dinner and a chance to bid on a special collection of items arranged by friends of the Museum.

The Festival of the Vines is a fundraiser for Museum exhibits and programs; it includes a wine reception, awards ceremony, live auction, sumptuous, plated farm-to-table dinner and live entertainment under the stars.

We look forward to seeing you at Festival of the Vines.

Louis’ vast knowledge and viticulture expertise span over 50 years, making him a sought-after speaker, consultant, and advisor. Originally from the Central Valley of California, he is one of California’s premier grape growers. He literally grew up in the business. His father, son of Croatian immigrants, was a leading table grape grower in California for decades. In 1970, he formed Tepusquet Vineyards; in the early 1970s, he worked with Jack Niven to form Edna Valley Vineyards; in the 1980s, he converted most of his vineyards from Cabernet, Merlot, and Gamay Beaujolais to Chardonnay (only keeping the Pinot Noir). He also planted another vineyard in the Los Alamos Valley of Santa Barbara County. In 1996, he joined forces with retired Judge Royce Lewellen, with two of his existing vineyards, and together, they acquired several premium wine producing properties. These vineyards are located in the three principal wine grape growing regions of Santa Barbara County: the Santa Maria Valley, the Los Alamos Valley, and the Santa Ynez Valley, allowing them to utilize the 3 different climate zones that are unique to Santa Barbara County’s coastal climate. Louis is best described as an innovator and a master at utilizing a variety growing practices and techniques. A true raconteur, he is one of the Valley’s most respected oral historians specializing in recounting the coming of age story of wine in our region.

Dan represents three generations of one of the first families of wine in the Santa Ynez Valley. In 1962, his grandfather and father purchased 1,800 acres of land stretching across the Eastern end of the Valley. The land initially hosted a cattle operation, vegetable, flower, fruit and hay crops. Later, 50 acres of grapevines were planted nurturing a dream of one day producing a Gainey family wine. In 1984, Dan’s father established a Spanish-style winery – designed to produce small quantities of high-quality wine – and released a Sauvignon Blanc, Chardonnay, Riesling, Pinot Noir, Merlot and Cabernet Sauvignon. One year later, Dan joined the family business and in 1996, purchased an additional plot of land in what would become the Sta. Rita Hills appellation in western Santa Ynez Valley. There he planted 60 acres of Chardonnay, Pinot Noir and Syrah and named the vineyard Evan’s Ranch after his great-grandfather. The Sta. Rita Hills proved ideally suited to those varieties, so in 2009, he planted another 50-acre parcel in this cool, maritime appellation and named it Rancho Esperanza. Dan and his wife Diane are proud that their son and daughters – the fourth generation of Gaineys in the Santa Ynez Valley – are continuing their family’s tradition of farming and winemaking in this most beautiful region of California.

Blair, a Santa Barbara native, started his winemaking career in Santa Barbara County after his graduation from U.C. Davis with a degree in Viticulture and Enology. At U.C. Davis he found he had a passion for Syrah and other Rhône varietal wines. While working as the head winemaker for a small family run winery in the Santa Ynez Valley, Blair and his wife Sarah decided to create his ultra-boutique eponymous label, Blair Fox Cellars. After over three years of making award winning wines, and “thirsty” to learn more about his craft, he left the Santa Ynez area and traveled to the Rhône region of France for further investigation into the extraordinary wines found there. His love of Shiraz led him to establish himself at the vintage winemaker for Haselgrove Wines in McLaren Vale, South Australia, where he learned to believe in “terroir” and taste the earth in the wine. After this international winemaking experience, Blair returned home and joined Fess Parker Winery as the Rhône varietal winemaker. In 2005, Blair was promoted to head winemaker at both Fess Parker Winery and Epiphany Cellars. Today he continues to craft superb Rhône varietal wines for his Blair Fox Cellars label. As a testament to his expertise, Blair received the 2008 Andre Tchelistcheff Winemaker of the Year Award at the San Francisco International Wine Competition, the largest wine competition in the world.